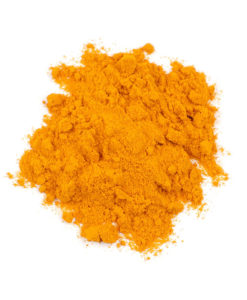 Ground Organic Turmeric comes from the root of the Curcuma longa plant, related to the ginger family, which gives it a mild fragrance reminiscent of orange and ginger. This versatile herb is native to tropical Southeast Asia, where it has been harvested for more than 5,000 years.

Also known as “Indian saffron” because of its similarly intense yellow color, turmeric has been utilized as a dye for curry, traditional yellow mustard and even textiles.

Turmeric is a common ingredient in numerous Southeast Asian and Middle Eastern cuisines, often being used to flavor and color rice, as well as many vegetable and meat dishes. In Western food, it is a primary ingredient in most commercial curry powders, and is sometimes used to impart a rich yellow color to food products ranging from yellow cake mix to orange juice to popcorn butter to baked goods.

One of the most beneficial spices for health, turmeric’s active ingredient, curcumin, has shown value in the treatment and/or prevention of an array of diseases, from cancer and Alzheimer’s disease to diabetes and arthritis. In traditional and alternative medicine, turmeric-a natural anti-septic, anti-bacterial, anti-flatulent, decongestant and blood cleanser-has been used for thousands of years as a remedy for digestive and liver disorders, and can be applied topically to heal cuts, sores and skin infections. 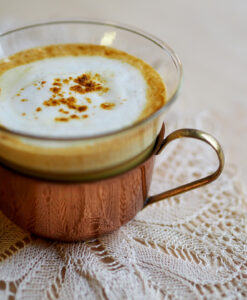 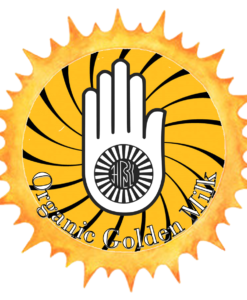 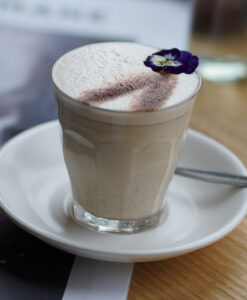 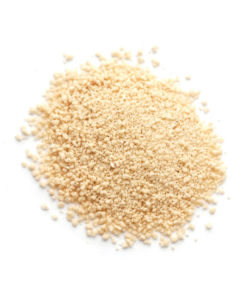 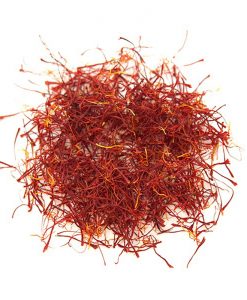 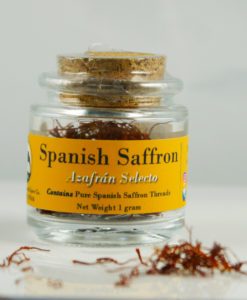 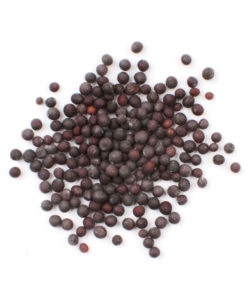 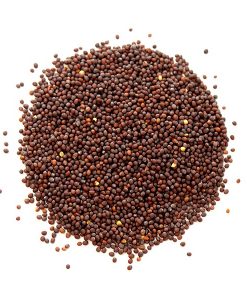 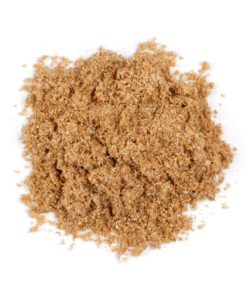 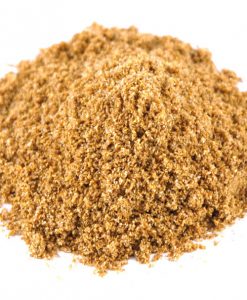 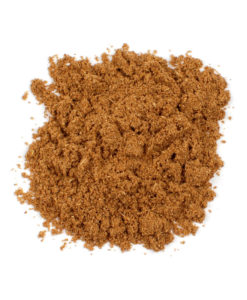 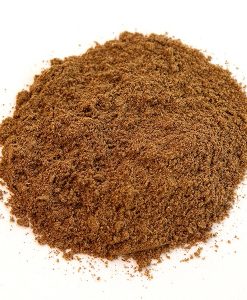 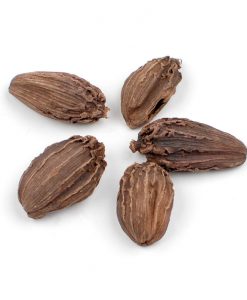 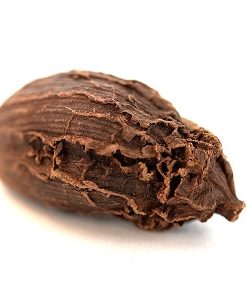 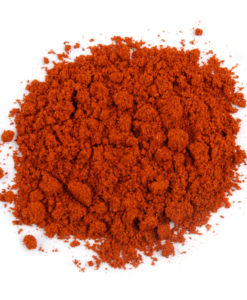 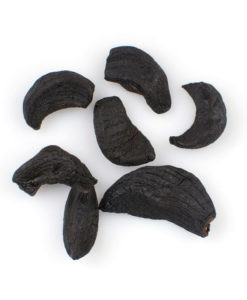 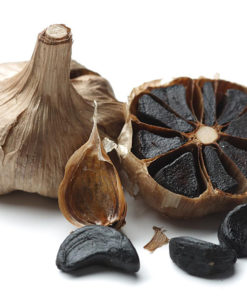 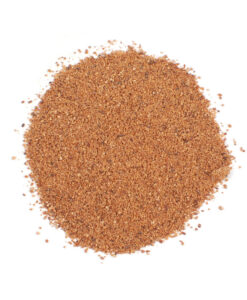